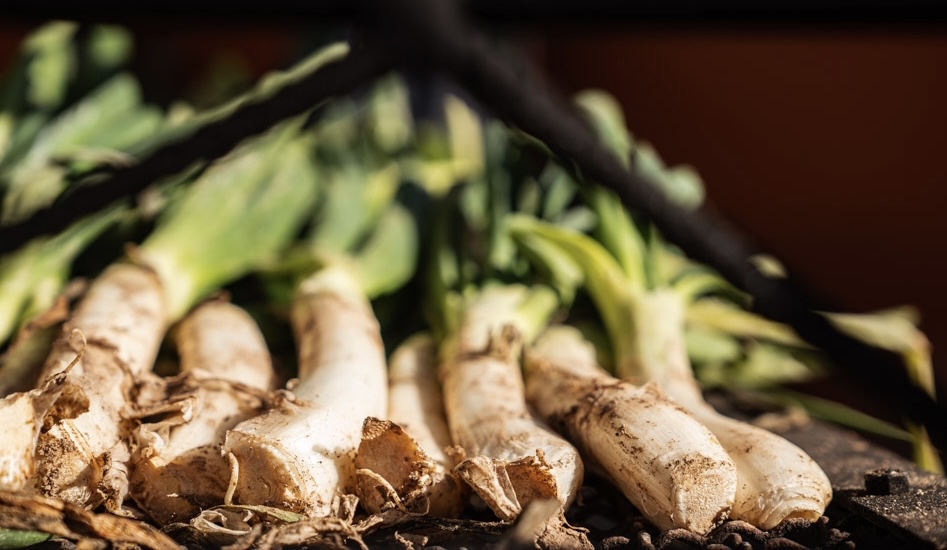 The calçot season begins in Valls

On January 23 in the village of Valls, the “Great Party of Calçotada” took place, an event that starts the season of calçots which will end in April. Throughout this gastronomic day, different popular and festive events were held around the calçot, such as contests for making calçots sauce, eating calçots and cultivators, as well as parades through the streets of the village and demonstrations of calçot cooking.

Last year this tradition of Valls was suspended due to the pandemic, which is why this year the citizens of Valls and fans of this typical food of Catalan cuisine were more excited than ever to celebrate the Fiesta de la Calçotada a priori of the Decades festivities of Valls, breaking a record of attendance. About 40,000 people attended the big celebration in the city of Alt Camp, so it could be considered a success.

The Great Fiesta de la Calçotada hosted about 50 media, about 70 volunteers and sold a figure of 60,000 calçots apart of those marketed through shops and restaurants in Valls and surroundings.

If you want to know more about the great calçotada party, we explain it to you on the Fèlix Hotel blog!

The chamber of commerce of Valls, in this special festival for the temple of the calçots, as we have already advanced, organizes every year a series of contests around the figure of the calçot. The oldest competition is to eat calçots, a contest that, as its name suggests, is to eat the highest number of calçots in a limited time of 45 minutes. Before the competition, the gangs of the Xiquets de Valls made their pillars and then the competition began.

Within the contests of this festival, we have the contest of calçots growers, where different professionals of agriculture cultivators of this typical vegetable registered to the PGI present their product. According to the jury, the best cultivated calçot is which win the prize. This year the award-winning cultivator was Daniel Rovira.

Continuing with the competitions, the 30th contest of calçots sauce production was held, with demonstrations of how this typical sauce is made with which the calçots are accompanied. Winners will be awarded an exclusive clay mortar. There was also a demonstration that was held, this will be the fifth year, which shows how the sauce of calçots for celiacs and for intolerant of nuts.

Just 5 minutes by car from the village of Valls, where the Great Calçotada Festival is celebrated, we find Fèlix Hotel, our Hotel in Tarragona.

If you visit Valls and the Gran Festa de la Calçotada, don’t hesitate to tag us on our Instagram @felixhotelvalls. We will share your photos!